Why Dentists Hit A “Success Ceiling”… And How To Break Through

In this episode, Dr. Laskin highlights a problem many dentists face when it comes to success…becoming complacent. Listen to learn why now is the best time to be a dentist, but the worse time to be complacent.

Visit www.UpgradeDay.com to gain instant access to Dr. Laskin’s lecture, “3 Steps To Massively Increase Your Production” and other expert lectures (registration is Free)!

To get your free copy of The Patient First Manifesto visit www.PatientFirstBook.com 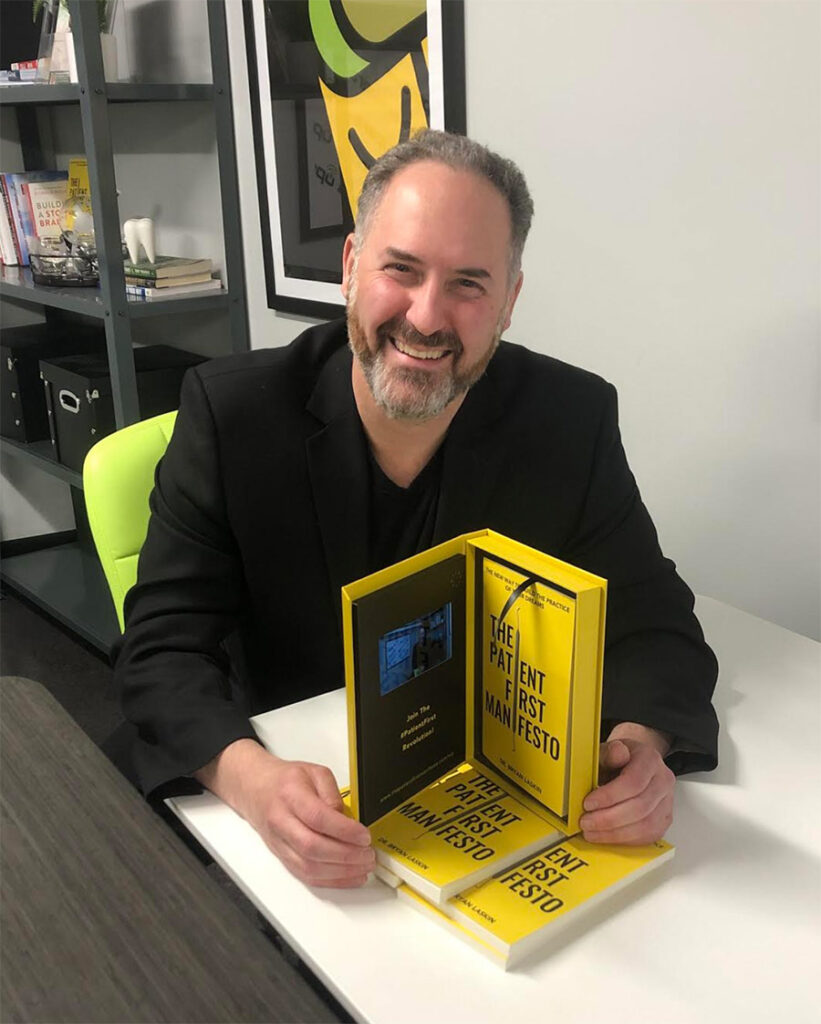 Get your complimentary copy of The Patient First Manifesto by clicking the image above.